Leachate/Worm Juice – The liquid run off (or seepage) that settles in or below the bottom of a worm farm. Check for accumulated leachate in your worm farm frequently.

Leachate – Leachate can contain phytotoxins (toxins that can harm plants and humans). Some of these toxins are created by bacteria. Every worm farm has good and bad microbes. This is ok of course, as long as the good ones outnumber the bad ones. Some leachate can contain harmful pathogens because it has not been processed through the worm’s intestinal tract. It should not be used on edible garden plants.

During decomposition, waste releases liquid from the cell structure. This liquid or leachate seeps down through the worm farm into the collection area. The leachate should be drained regularly and if you are getting more than a few mL’s of liquid in a day, the worm farm is probably too wet! We recommend leaving your tap open with a container underneath to catch the leachate to avoid having it build up in your system. Just keep an eye on it to make sure your container doesn’t overflow!

While leachate can have value as a liquid fertilizer it should be treated with caution. For every story extolling the benefits of using leachate there is one lamenting the problems from having used it. If you decide you want to use the leachate we recommend taking some extra steps.

DO NOT use it if it smells bad! Pour it out on an area where it cannot harm other plants.
Dilute it ten parts water to one part leachate (10:1) minimum
Aerate it with an air pump if available.
Use it outdoors on shrubs, ornamentals or flowering plants only. DO NOT use on plants you intend to eat.

Worm Tea – Worm tea is known mostly for its ability to boost microbiological activity in soil by adding bacteria, fungi, acinomycetes, and protozoa to the soil. It is brewed by either soaking a porous bag full of worm castings in water or simply dumping the castings into a container of clean chemical free water. Molasses (an optional food source) is then added to the water as a catalyst to stimulate growth of the microbes. Then last, an air pumping system is installed to increase an aerobic (oxygenated) environment for the microorganisms.

Worm tea is beneficial in so many ways. The microbes delivered in worm tea help plants by out-competing anaerobic and other pathogenic organisms and by occupying infection sites on plants’ root and leaf surfaces.

The purpose behind creating worm tea is to speed up the growth rate of microbes such as bacteria, fungi, protozoa, and nematodes, and to multiply their numbers exponentially. One reason for applying the tea to your plants is that it is absorbed more rapidly by the plant than castings, which are released over time.

When you spray or pour the tea on the soil not only are you feeding the plant, but you increase the number of beneficial microbes in the soil, thus crowding out the bad. It has been proven that the tea, along with the castings, can significantly increase plant growth, as well as crop yields, in the short term (a season) and especially the long term over a period of seasons.

Along with these great benefits come a boost in the plant’s own immune system to be able to resist parasites like the infamous aphid, tomato cyst eelworm, and root knot nematodes. Plants produce certain hormones (like the jasmonic hormone) that insects find distasteful so they are repelled. Worm tea also helps a plant to resist diseases such as Pythium and Rhizoctonia.

When worm tea is sprayed on leaves and foliage, the bad disease-causing microbes are again outnumbered and cannot populate to the levels of taking over a single plant. The tea also aids the plant in creating the “cuticle”, a waxy layer on top of the epidermis, or plant skin. This waxy surface protects the leaves from severe elements and reduces attacks by certain harmful microorganisms and insects.

Always use only unchlorinated water, rainwater, pond or distilled water.

Brewing nutrients also influence the finished worm tea. To encourage the development of fungi in the tea and good bacterial dominance, feed 50ml of molasses and 10ml of kelp or seaweed extract to every 20 litres of worm tea. For the molasses, you can substitute with brown sugar, honey or maple syrup if you like.

Solids – known as ‘castings’, worm poo will develop in the layer/s where your worms live – the top, middle and lower layers of your farm. Castings take longer to accumulate than wee, and can be harvested every 4-6 months. Scrape away the top level and harvest the castings below that look like rich, dark soil. 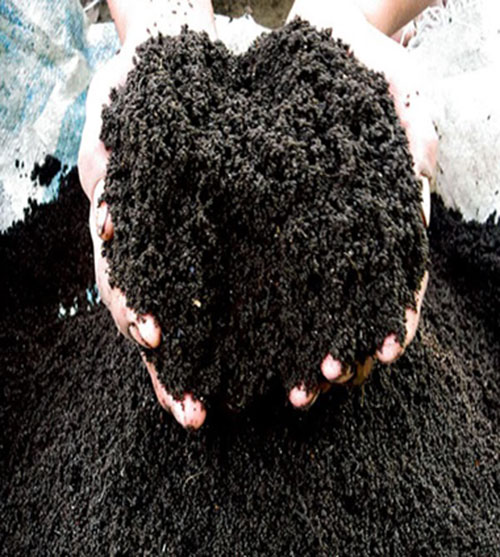 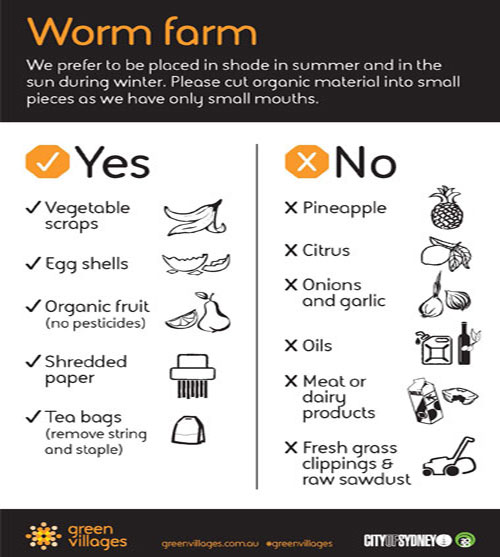